The views expressed by the program participants are their own and are not offered for or on behalf of Pace University, and do not reflect the positions or opinions of the University.

Come talk about entrepreneurship with your fellow students!

The Entrepreneurship Lab (eLab) is excited to announce our Annual Networking Event. Don't miss this opportunity to network with your fellow students who are excited about entrepreneurship. Those interested in exploring or developing their own business will be able to share ideas and expertise in an informal setting. Students will also learn about valuable resources from Prof. Bruce Bachenheimer, Executive Director. Please join us on Zoom at 6:00 p.m. on October 13th. 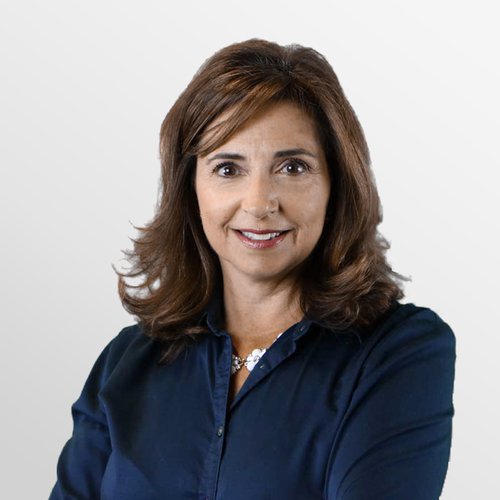 Connie Weisman is VP of Corporate Partnerships at Plug and Play Tech Center. Plug and Play's global innovation platform connects the best startups to the world's largest corporations to enhance their digital transformation strategy. As one of the original members of Plug and Play, Connie has seen the organization grow to a global platform with over 15,000 startups and 350 corporate partners. Some of Plug and Play's Unicorn success stories include Dropbox, Honey, Paypal, N26, Hippo, and Soundhound to name a few.

Connie is the Director of the Enterprise Tech Program at Plug and Play, which identifies game changing technologies for corporations in every industry. Technologies cover but are not limited to Human Resources, Operations, IT, Customer Experience, and Cybersecurity. Some of the partners she works with on a daily basis are British Telecom, Sherwin Williams, Willis Towers Watson, Unisys, and ITT. In addition she is currently involved with the Plug and Play's Foundher initiative which helps identify and support women entrepreneurs in Silicon Valley and around the world.

Open to all Pace students and alumni! 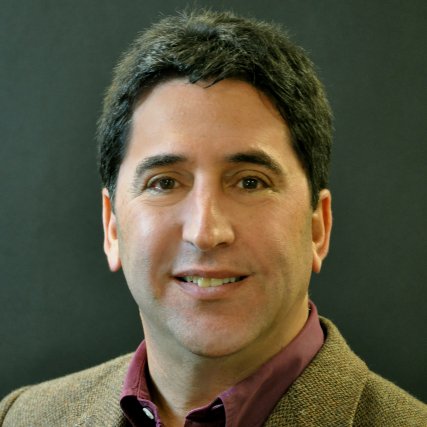 Bruce Bachenheimer is a Clinical Professor of Management and Executive Director of the Entrepreneurship Lab at Pace University. He is an Emeritus Board Member and past Chair of the New York City Chapter of the MIT Enterprise Forum and served on the organization’s Global Board. He has been widely quoted in a variety of domestic and international publications, interviewed on radio and television and has spoken on entrepreneurship at numerous organizations, including the Youth Assembly at the United Nations and the U.S. Department of State’s International Visitor Leadership Program.

He will provide introductory remarks and go over the academic side of the Entrepreneurship Program at Pace University's Lubin School of Business.