Come talk about entrepreneurship with your fellow students!

The eLab is excited to announce our Fall 2019 Networking Event. Don't miss this opportunity to network with your fellow students who are excited about entrepreneurship. Those interested in exploring or developing their own business will be able to share ideas and expertise in an informal setting. Please come and join us at 5:30 p.m.

Open to all Pace students and alumni! 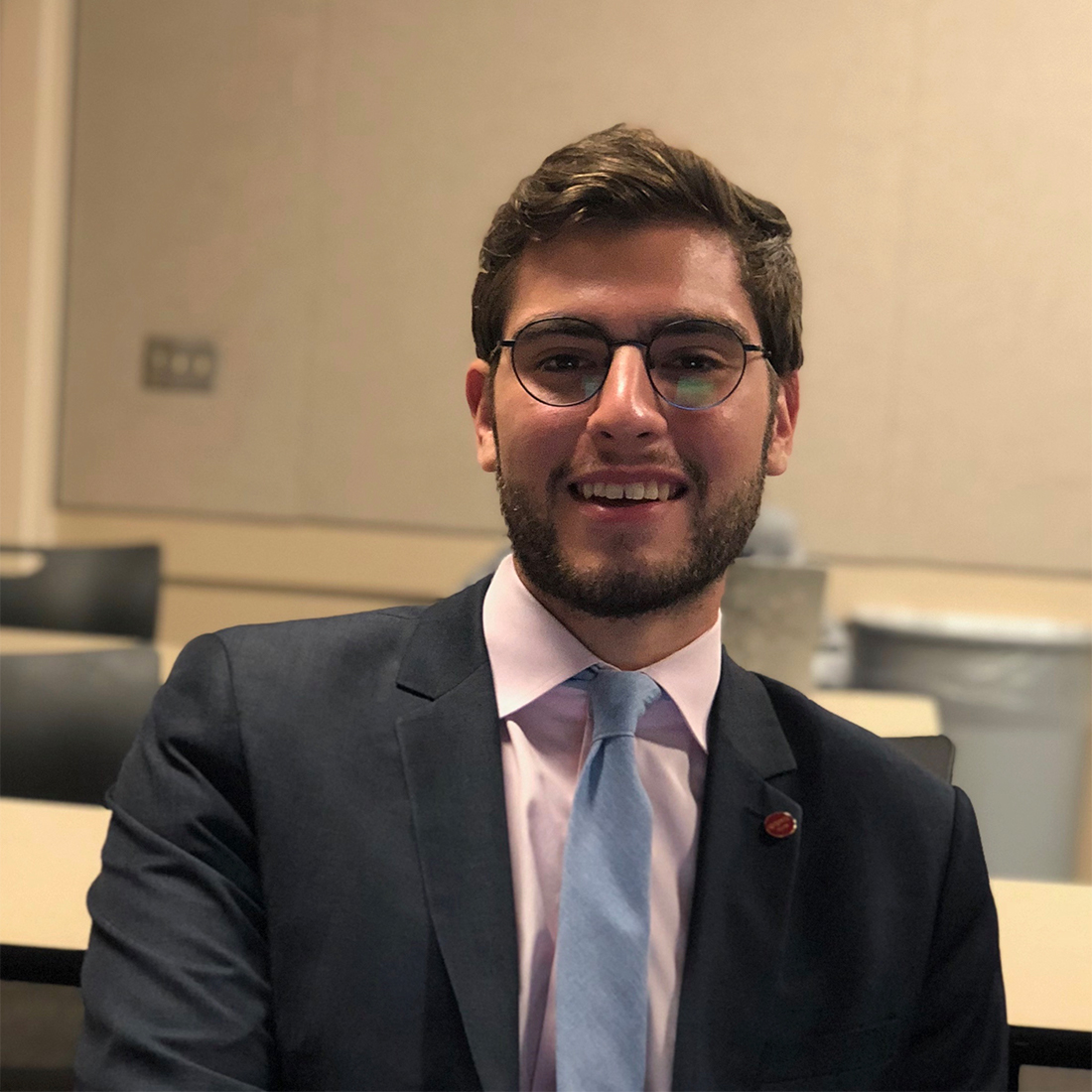 Jesse Hill is a recent graduate of University of the Pacific, with a degree in Computer Science with a concentration in Software Engineering. Jesse has held internships positions across multiple sectors including public service and politics, finance, and software startups. These companies and organizations include NUMA New York Accelerator, Songtrust, the Southern District Court of New York, and the Office of Senator Kirsten Gillibrand.

At University of the Pacific, Jesse was an involved undergraduate student, leading his campus's $3.5 million student investment fund, as well as President of a Greek organization. Jesse is a firm believer in interdisciplinary education and is drawing on these diverse experiences to connect with entrepreneurs that are building innovative businesses.