Click here to see Photos and Videos and Highlights

Bruce Bachenheimer is a Clinical Professor of Management and Executive Director of the Entrepreneurship Lab at Pace University. He is an Emeritus Board Member and past Chair of the New York City Chapter of the MIT Enterprise Forum and served on the organization’s Global Board. He has been widely quoted in a variety of domestic and international publications, interviewed on radio and television and has spoken on entrepreneurship at numerous organizations, including the Youth Assembly at the United Nations and the U.S. Department of State’s International Visitor Leadership Program.

Richard has been an entrepreneur for over 20 years in the healthcare sector. 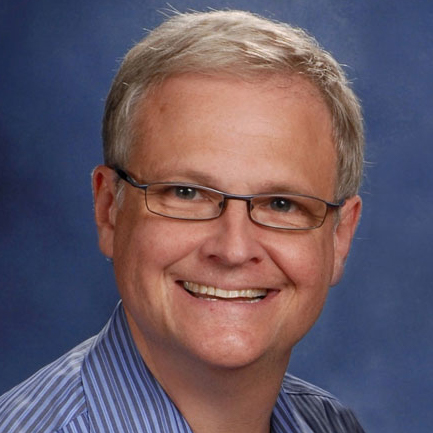 Earlier in his career, Richard became the exclusive importer and marketer of premium advertising pens from a small German manufacturer. He rebranded them as “Medical Advertising Pens” and created a catalog to focus solely on the healthcare niche with an understanding of those customers’ marketing objectives, tactics, stringent timelines, and approval processes. Millions of these uniquely styled writing instruments were purchased annually by pharma companies.

He also has developed custom hand-painted anatomical models to help patients understand their medical condition when there may be no outward symptoms. A few examples include a model depicting the damaging effects of hypertension on end organs and the consequences of an enlarged heart (left ventricular hypertrophy). He also developed custom injecting training arm models so that healthcare providers could practice. Sales volume of these customized models achieved multi-million dollar levels.

Richard also collaborated with the German patent holder of proprietary reflex hammers. They went to Taipei to arrange for high volume, high quality production. Thousands of these rotation reflex hammers were provided to physicians in the USA. www.reflexhammer.com

Today, Richard successfully imports and markets Take-n-Slide to major healthcare companies. This patented adherence tool helps patients stay on their medication schedule and has been provided to hundreds of thousands of patients. http://www.take-n-slide.com/

A few years ago, Richard’s teenage son expressed concern over the increasing use of prescription drugs and alcohol among his peers. Given the growing epidemic of abuse and potential to lead to more deadly drug use and addiction, Richard began to think of an unobtrusive way for parents to remotely monitor medicine and liquor cabinets from their smart phone.

And the idea for OVAL was born. This Internet of Things (IoT) technology product evolved to a “smart sensor” that monitors motion, temperature, humidity, light, proximity, and flood. To generate funds and test market viability, OVAL launched a crowd funding campaign on Indiegogo.

After more than 2 years of product development, OVAL has been successfully manufactured. The company is negotiating alliances with distribution partners worldwide.

Daniela hails from Melbourne, Australia but has called New York home for over 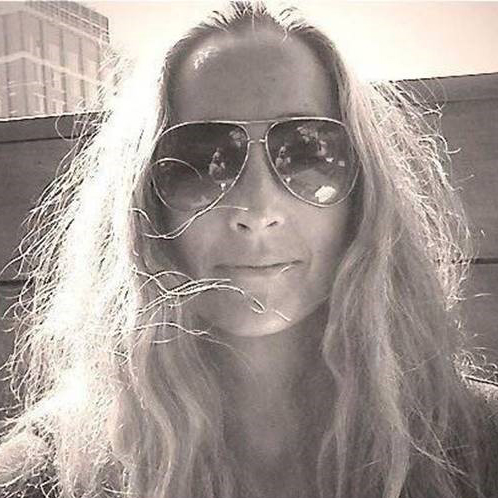 two decades. Daniela has worked with numerous luxury fashion & travel brands. Glossy magazines and “A” list celebrities during her storied career. Her experience has taken her around the globe to shoot for various publications advertising agencies and music companies. She is one of the few female photographers & directors who have made it on a truly global scale. Her work is regularly seen internationally in various Vogue’s, Harper’s Bazaar’s, Interview, Elle, GQ, Esquire , Conde Nast Traveler and many other magazines.

In the 2012’s, Daniela developed a digital content company- Nomad Media Industries. Working with brands as a creative director on their various content initiatives as brands were starting to get into video and “branded content”. She wrote and directed video projects for Conde Nast Traveler on art and design at the Venice Biennale, Vogue / Guggi & Bulgari collaborations, St Regis, The Taj Palace Campaign and content, and more recently for SM Aura with Sarah Jessica Parker Gucci, Bulgari and the John Legend Experience, as well as her most recent fashion film ‘Storm’ for Badgley Mischa.

Vato immigrated to the United States about 10 years ago from the county of Georgia. 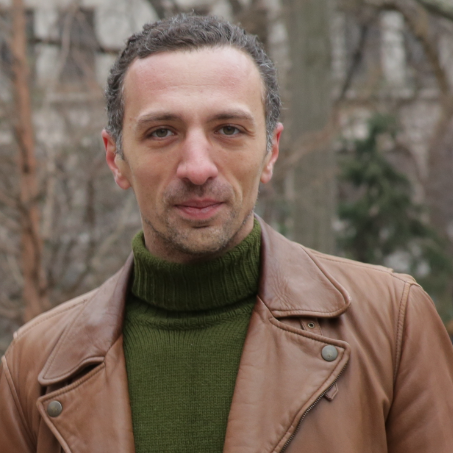 He obtained his MBA in Finance in Lubin School of Business, at Pace University in Spring of 2013.

Since then, he has built his career in Finance at various financial institutions including Hedge Fund, PE, Real Estate Investment Fund, etc. He later realized that he was more passionate about technology, startups and entrepreneurship in general. It was then when he decided to leave his career in Finance, and join his friend to run a digital marketing agency in NYC. As a Client Director he was responsible in overseeing strategy and execution of international startups trying to expand their businesses in the United States.

In the Summer of 2015, Vato started an Instagram blog called “Cereal Entrepreneur”. Initially, he researched some interesting founder stories and posted them on the account. In a very short period of time his page really took off resulting in 100% user generated content interviewing over 300 startup founders.

Today, Cereal Entrepreneur is a global community of over 35,000 successful and aspiring entrepreneurs, startups, investors, and those inspired by them. He was recently joined by three key partners to move the company to the next level. Together they are about to launch an online magazine, covering stories about entrepreneurship, video interviews, podcasts, TV shows and more.