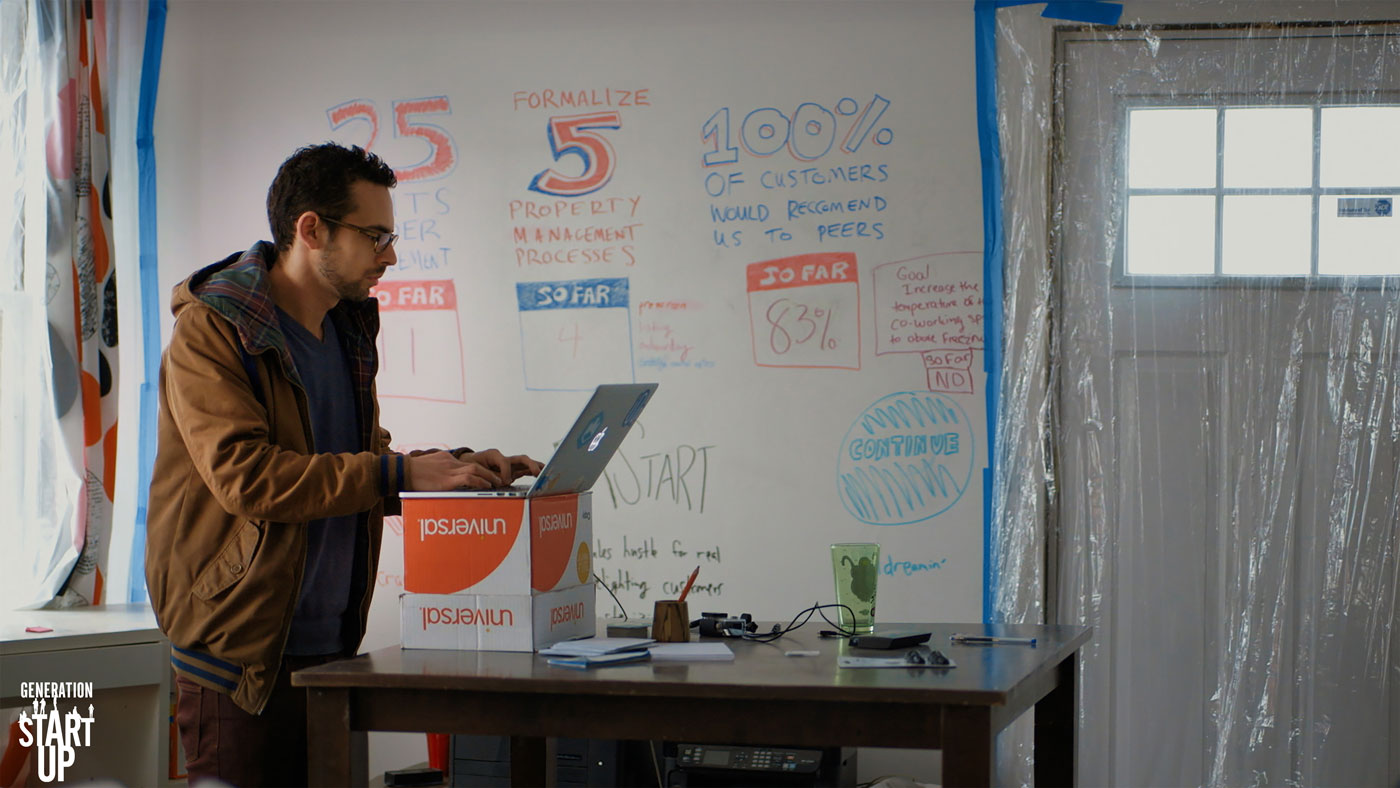 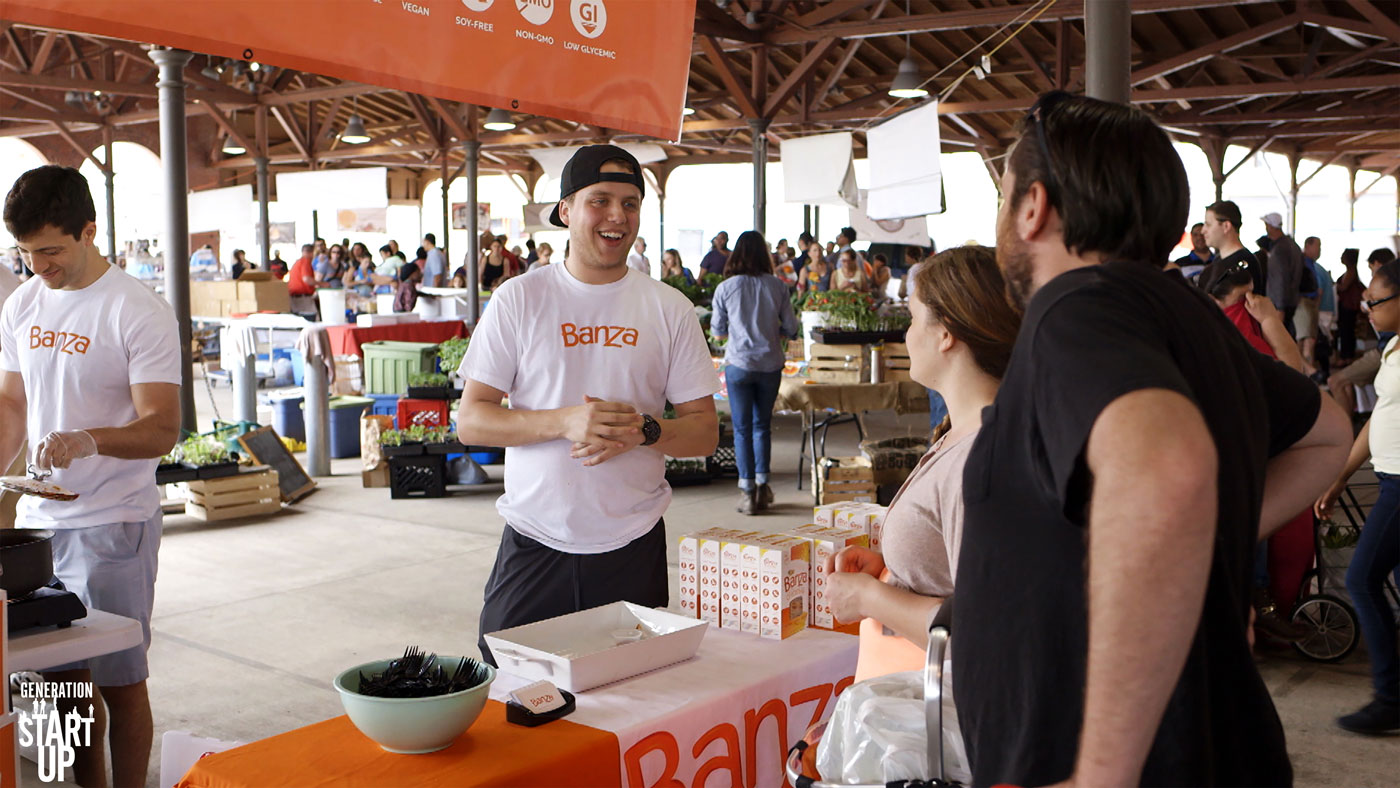 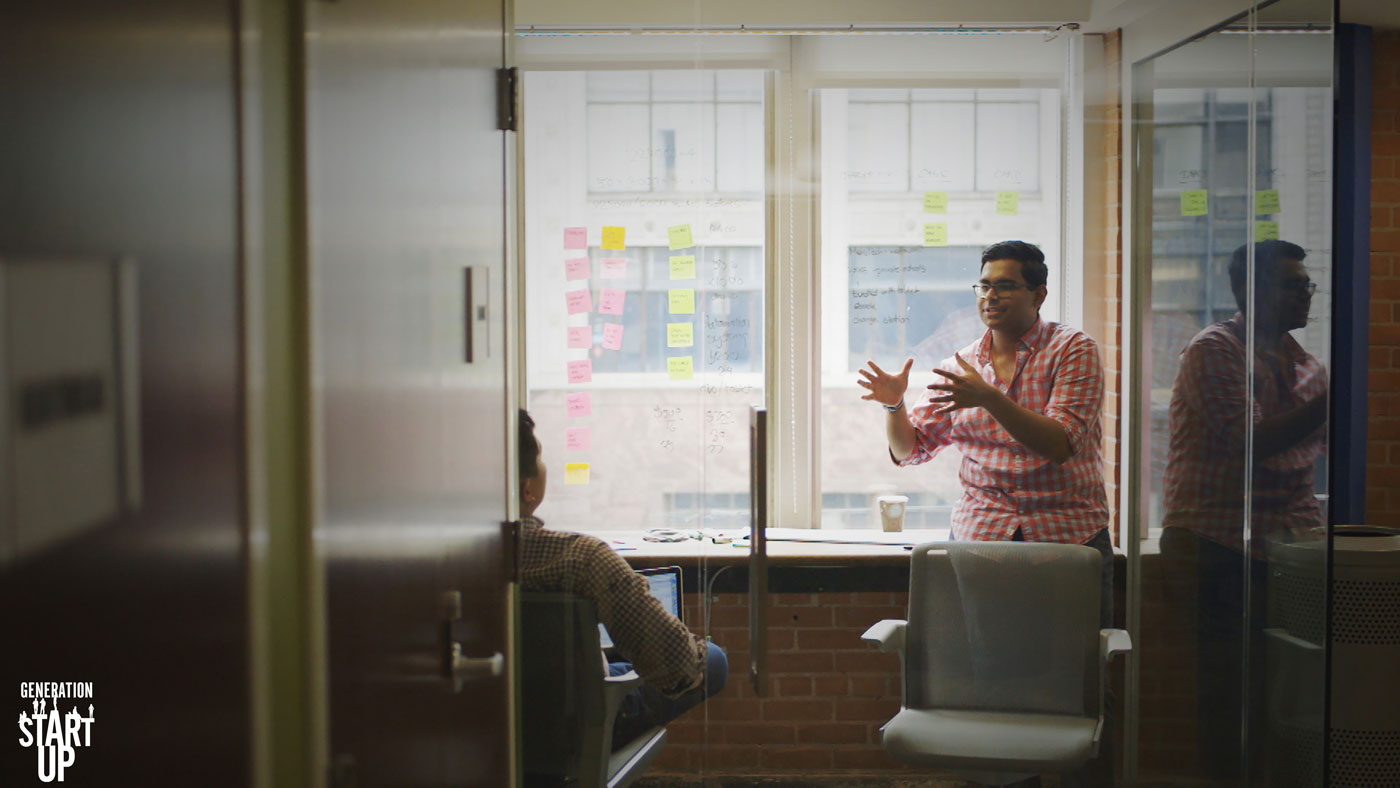 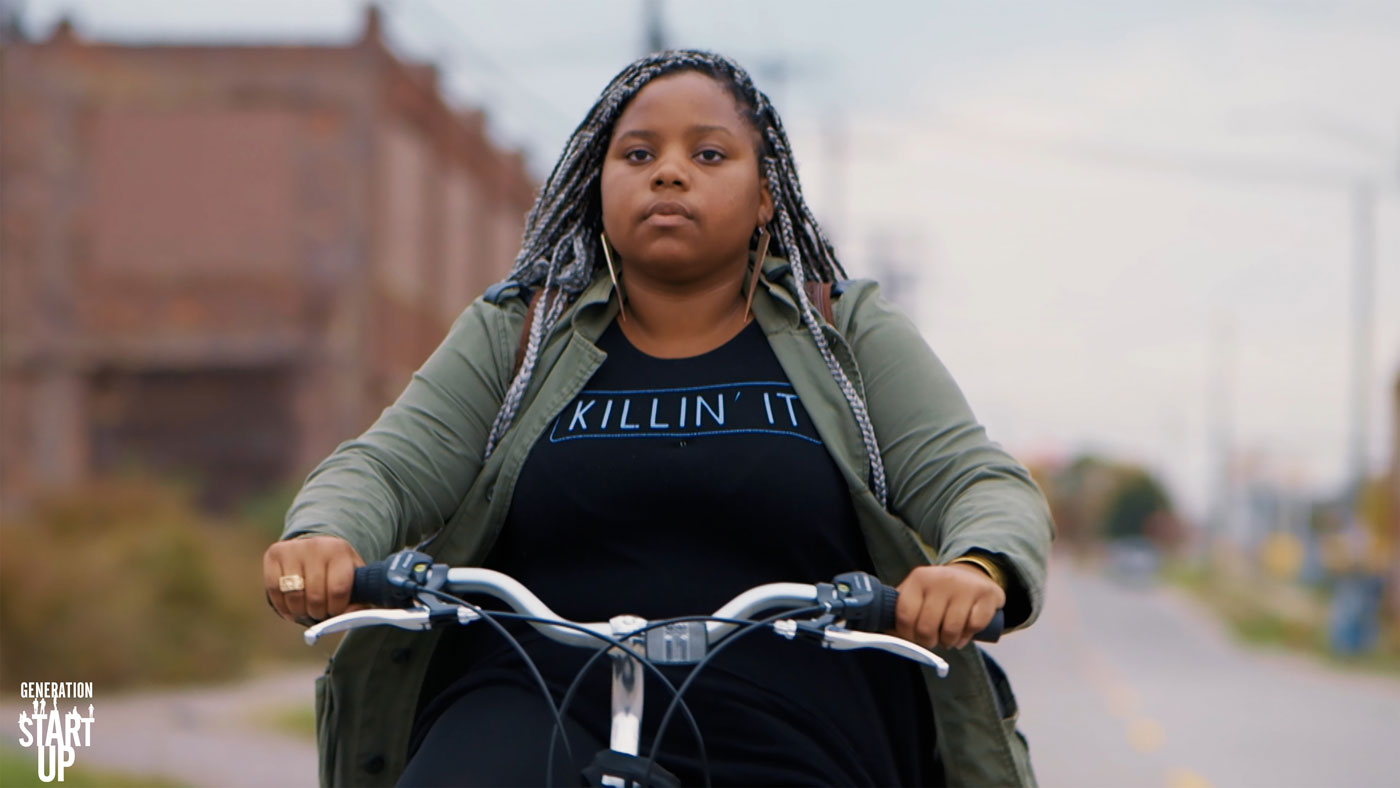 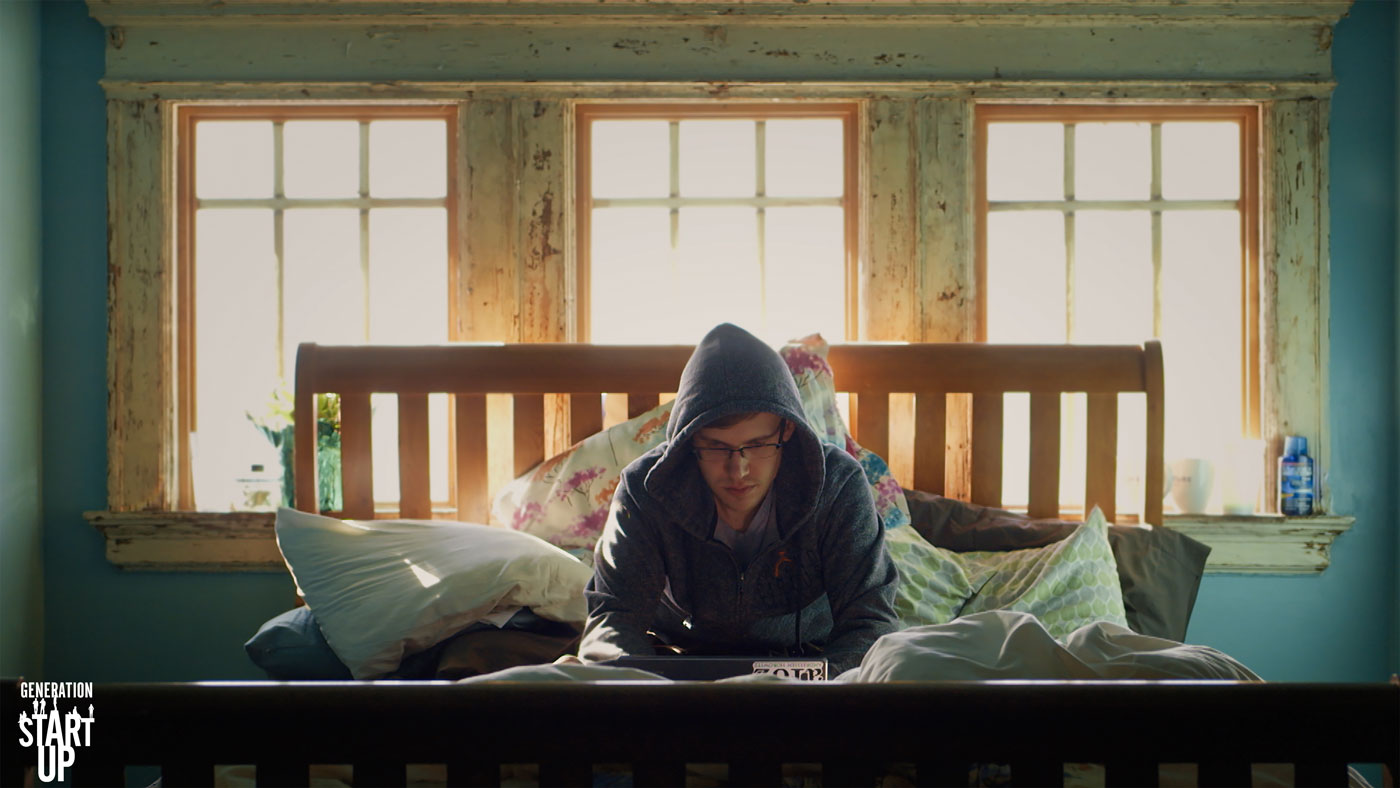 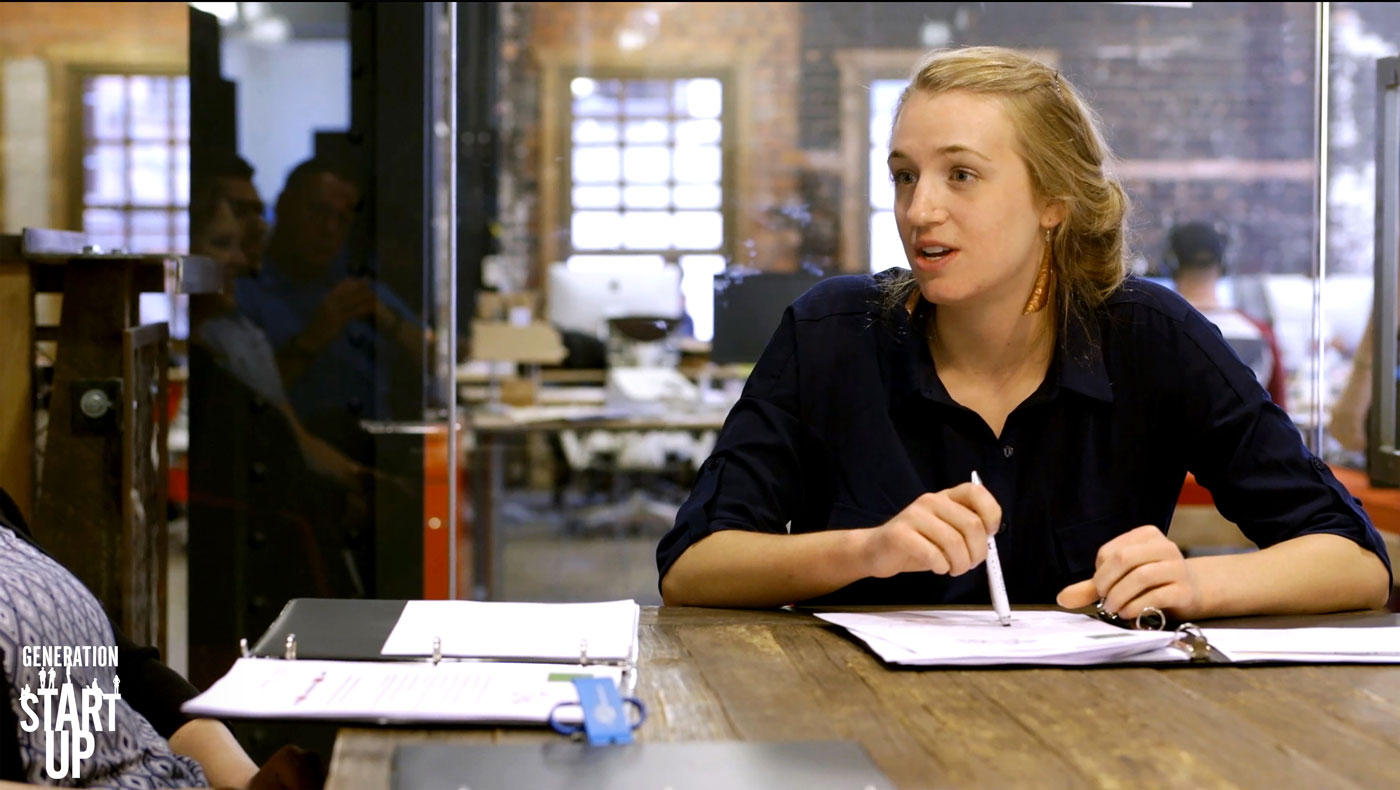 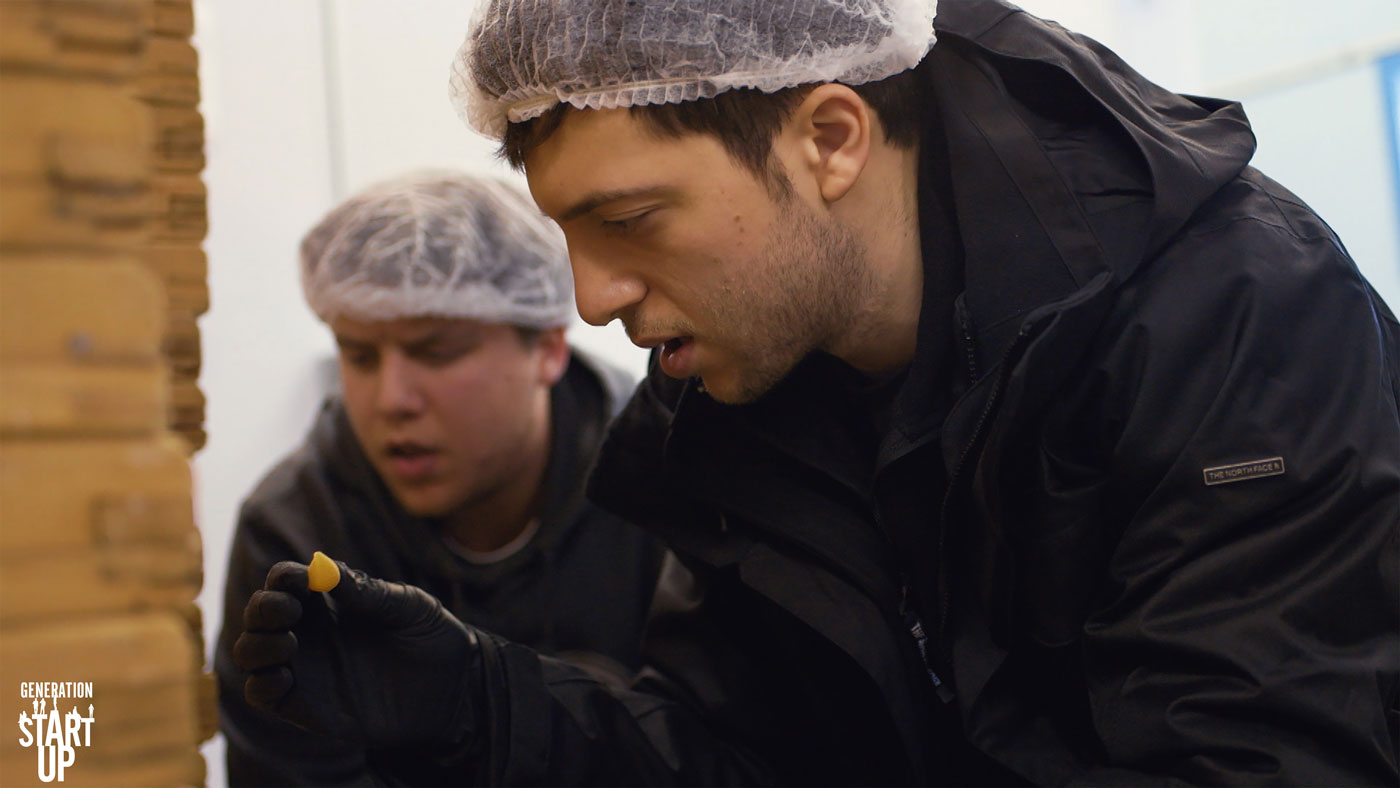 The Entrepreneurship Lab (eLab) is hosting a screening of GENERATION STARTUP, a documentary that takes us to the front lines of entrepreneurship in America, capturing an in-the-trenches look at the struggles and triumphs of six recent college graduates who put everything on the line to launch startups.

Followed by a live panel discussion with Cheryl Miller Houser, Co-Director & Producer, Andrew Yang, CEO of Venture for America and an expert character in the film, and Labib Rahman, one of the six entrepreneurs featured in the film.

Free and open to public. Prior registration is required. Food and beverage will be served! 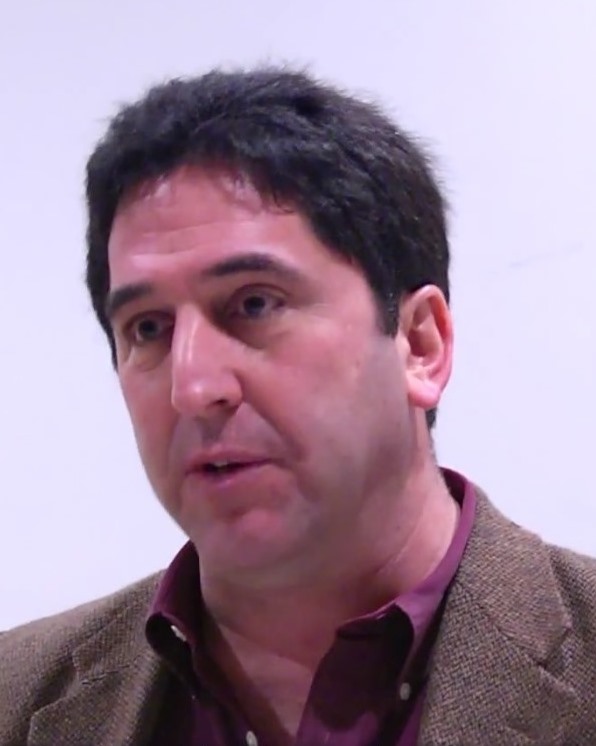 Bruce Bachenheimer is a Clinical Professor of Management and Executive Director of the Entrepreneurship Lab at Pace University. He is an Emeritus Board Member and past Chair of the New York City Chapter of the MIT Enterprise Forum and has served on the organization’s Global Board. He has been widely quoted in a variety of domestic and international publications, interviewed on radio and television and has spoken on entrepreneurship at numerous organizations, including the United Nations and U.S. Department of State. He began his career in investment banking and worked for global corporations and new ventures, conducting business in over two dozen countries. He founded Annapolis Maritime Corp. and Co-Founded StockCentral Australia. 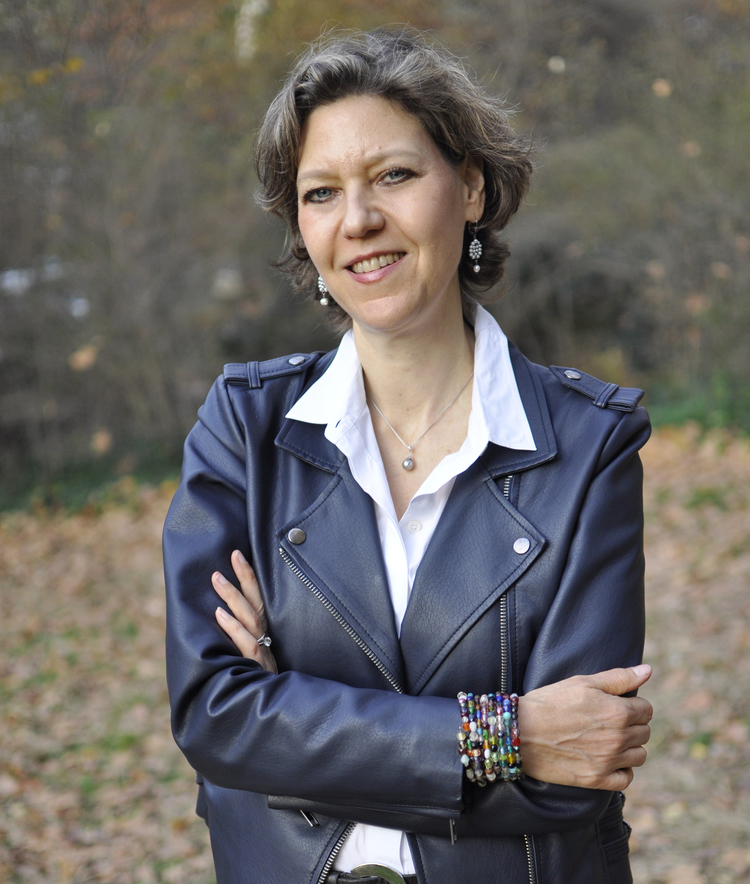 Cheryl started her career developing and producing feature films, including David O. Russell’s first movie SPANKING THE MONKEY, winner of the Sundance Audience Award. She has produced several award- winning social issue documentaries including CHILDREN OF DARKNESS (PBS), a film about children with mental illness that was nominated for an Academy Award, and the award-winning TRUST ME (Showtime) about an interfaith camp in rural North Carolina founded the summer after 9/11. She has helped create and produce hundreds of hours of TV for broadcasters such as the Discovery Channel, National Geographic, History Channel, A+E, Lifetime, Food Network, Discovery ID, and Travel Channel, including 90 episodes of Dr. G: Medical Examiner, the top-rated show on Discovery Health and the pilot for the hit Travel Channel series Hotel Impossible. In 2013 Cheryl launched Creative Breed, a full service multi-platform production company, to create engaging stories across all media. GENERATION STARTUP is the company’s most ambitious project to date. Mad Genius Tips, a popular web series Cheryl created for Food & Wine Magazine, was nominated for a James Beard Award, the highest honor in the food world. Cheryl holds a B.A. in Comparative Literature from Brown University. 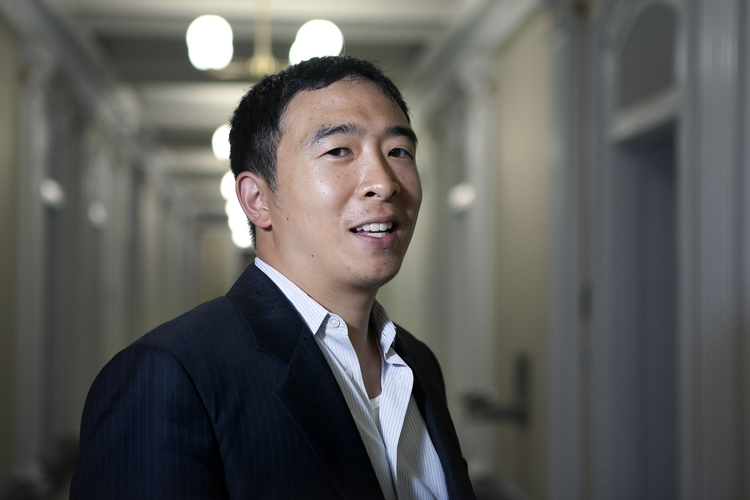 Andrew Yang is the Founder and CEO of Venture for America, a fellowship program that places top college graduates in start- ups for 2 years in emerging U.S. cities to generate job growth and train the next generation of entrepreneurs. Andrew has worked in start-ups and early stage growth companies as a founder or executive for more than twelve years. He was the CEO and President of Manhattan GMAT, a test preparation company that was acquired by the Washington Post/Kaplan in 2009. He has also served as the co- founder of an Internet company and an executive at a health care software start- up. He has appeared on CNN,CNBC, Morning Joe, Fox News, TIME, Techcrunch, the Wall St. Journal, and many other media outlets. Andrew was named a Champion of Change and a Presidential Ambassador for Global Entrepreneurship by the White House for his work with Venture for America and one of Fast Company’s “100 Most Creative People in Business.” He is a graduate of Columbia Law and Brown University. Andrew’s first book, Smart People Should Build Things, was published by Harper Business in early 2014. 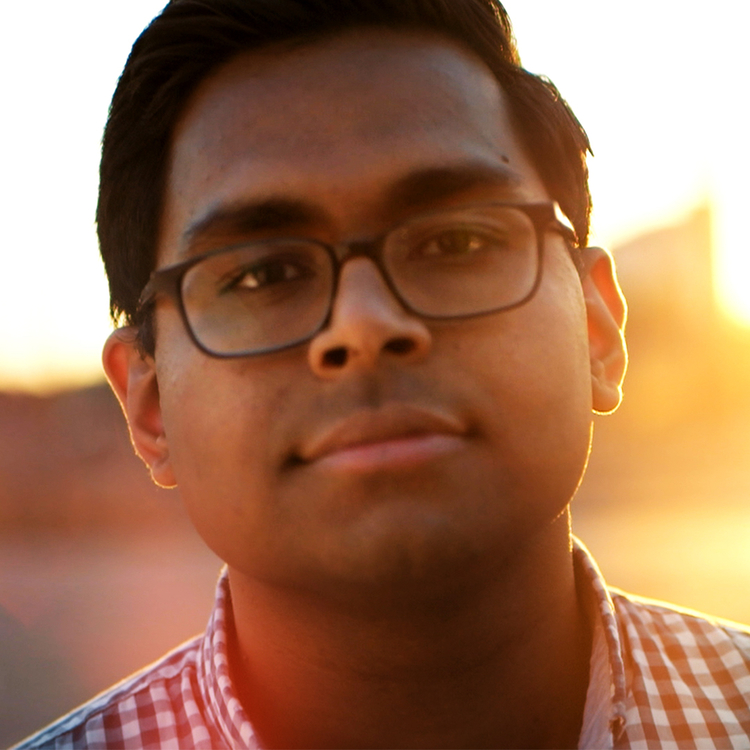 Labib moved to Detroit in August 2014 to work as a product manager for Mason, an early stage startup building android smart phones and tablets, where he was the first employee. His parents, immigrants from Bangladesh who went into debt to send him to Johns Hopkins University, had a different path in mind. They expected Labib, the first person in his family to graduate from college, to parlay his degree in Biomedical Engineering into a high-paying, secure job. Labib’s entrepreneurial passion began long before Mason. While in college he co-founded Medella Medical, which worked with various departments at Johns Hopkins to develop a more user-friendly digital health record platform. He also built an android app to help physicians and midwives in the developing world better adhere to childbirth safety guidelines. Eager to help his parents financially, in early 2016 Labib took a well-paying job at an established company, IPC Systems, as a product manager. On nights and weekends he is launching a startup with his brother to connect clothing manufacturers in the US with factories in Bangladesh that use fair labor practices, hoping to use technology to create a more efficient market and drive job growth in Bangladesh where he spent much of his young life. Labib is part of the 2014 Venture for America class.